This post may contain affiliate links. See our disclosure for more information.

Cinnamon Roll Dough: I used standard Pillsbury refrigerated cinnamon rolls. Actually, two different types. The majority of rolls used were the one piece rolls. I did however, use a few rolls that unrolled. Both will work for this pie. I recommend sticking with the regular size rolls, not the “grands” version. You will need two packages, but, you probably won’t use all the rolls.

Apples: Chopped & peeled. A few varieties that work well in apple pie- – granny smith, jazz, pink lady golden delicious & jonagold. You are looking for an apple that is firm and tart. You can also use a combination of different types of apples.

linking up and weekend potluck

As an Amazon Associate and member of other affiliate programs, I earn from qualifying purchases.

All information and tools presented and written within this site are intended for informational purposes only. I am not a certified nutritionist and any nutritional information on abiggreenhouse.com should only be used as a general guideline. This information is provided as a courtesy and there is no guarantee that the information will be completely accurate

I love your recipe and my family will love it, can't wait to try it! Thanks for sharing with us at Full Plate Thursday, 556! Miz Helen

Oh my! That sounds amazing. Pinned.

Just a darn FABULOUS IDEA! I've got two more bushels of apples to put to good use and I think I might just have to splurge on this recipe :-)

This pie looks so easy and I love using the pre-made cinnamon rolls for the crusts!! Talk about a fast and beautiful fall dessert! 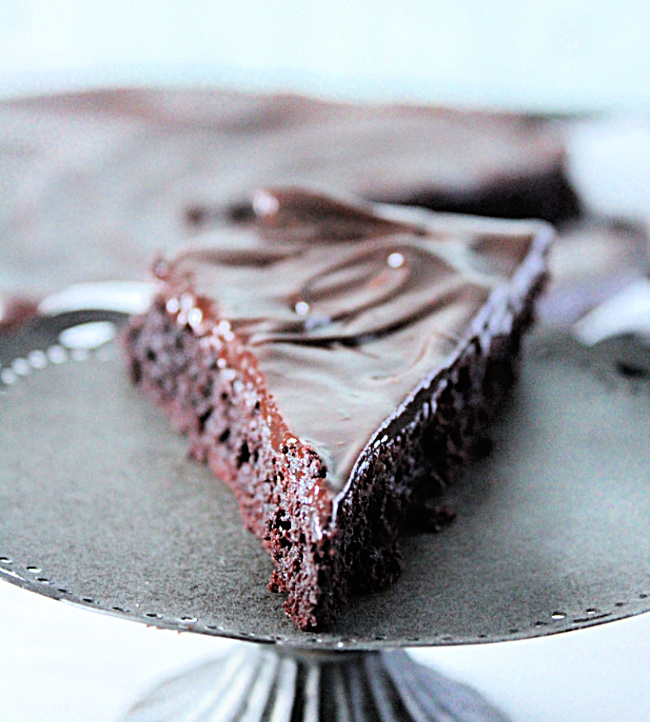